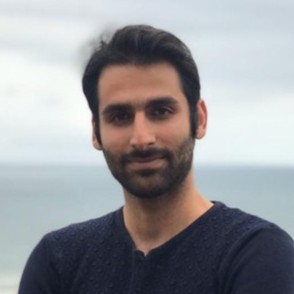 Amir is a chemical & process engineer and an ardent chemistry scientist. Following his passion in science and technology, he has been awarded Iranian national scholarship to study Chemical engineering in a prestigious university in his country. Throughout out his Chemical engineering BSc period, Amir demonstrated a keen interest towards tackling Environment issues. Accordingly, he has carried out two internships related to wastewater treatment titled under designing aerobic “Wastewater treatment reactor utilizing airlift pump” and “Pharmaceutical waste treatment via Fenton like methods”. The gist of the projects was publishing two conference papers. Alongside his academic life, he has performed an industrial internship in the ISOMAX and Hydrogen plant of Tabriz Oil Refinery Company.

In 2018, he has been selected for the ERASMUS MUNDUS scholarship for SERP+ (Surface, Electrochemistry, Radiation and Photochemistry) international master program from the European Union. Starting the first semester from Paris Saclay University in Paris, France, he has developed theoretical and practical skills in Physical chemistry ranging from analytical and spectroscopical techniques to environmental chemistry. For the second semester, he has decided to continue his studies at Genoa University (Italy) focusing mostly on Material engineering and solid-state physics. Commencing the second year again at Paris Saclay University, he has gained deep knowledge in renewable energies, nanoscience and radiation therapies opening the way to perform his master internship in a varied field than his bachelors.

For the MSc thesis, Amir was recruited in HORIBA scientific company, Palaiseau (France), in order to perform the project called “Correlative Analysis of Environmental Particles by Raman Microscopy and Micro X-Ray Fluorescence Spectroscopy”, where he worked on numerous Brake filters from automobile manufacturing companies.

Currently, Amir is doing a PhD as Marie Curie Early Stage Researcher (ESR3) in InnovEOX project at the University of Liverpool, United Kingdom. His project is titles as “Enhancing mass transport in a plasma based Advanced Oxidation Process via liquid spray reactor design” under the supervision of Prof. Dr. James Walsh.

Besides his professional life, he is into travelling with the purpose of learning new cultures and languages. He also likes to cook and spent time with friends. 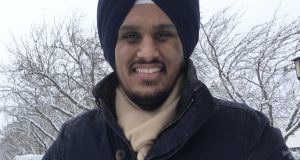 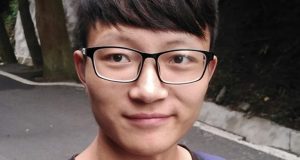 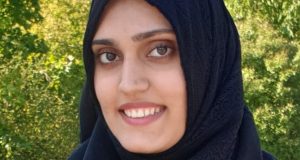 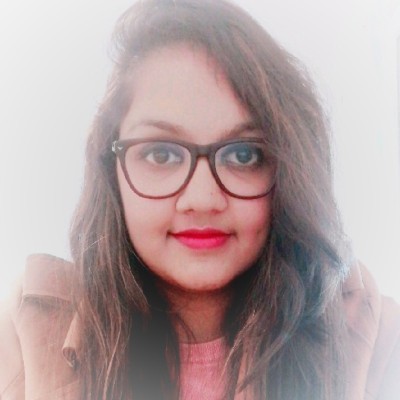